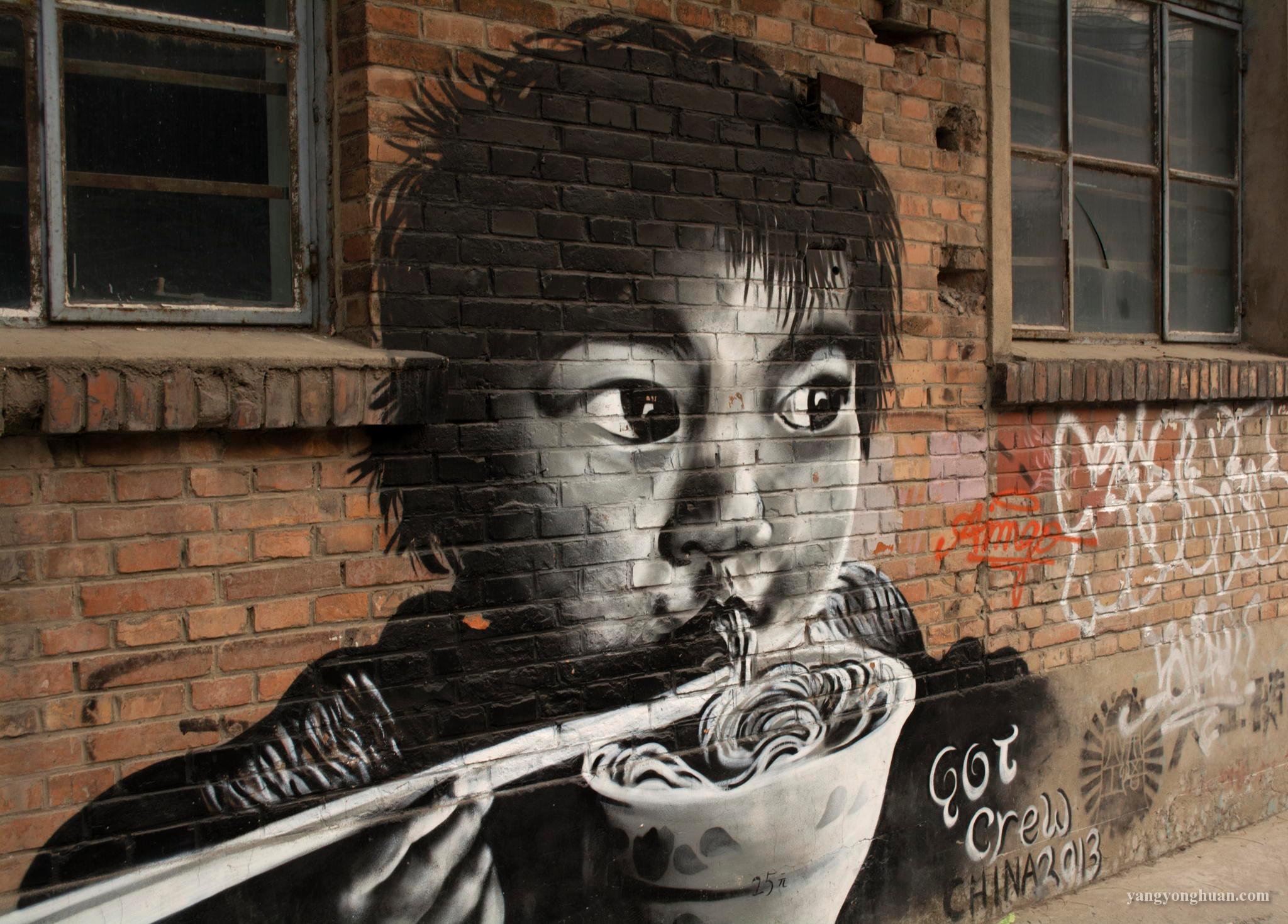 A little girl is eating some noodle, unkempt hair, eagering eyes, all reflect desire for millions of Chinese poor people. The main causes of poverty vary in the different provinces and autonomous regions. In general, they include:

1970s’ One Child Policy in the late 1970s has led to forced abortions and a dangerously imbalanced ratio due to Patriarchal Ideology, a traditional preference for male heirs , which has prompted countless families to abort female fetuses in hopes of getting boys.