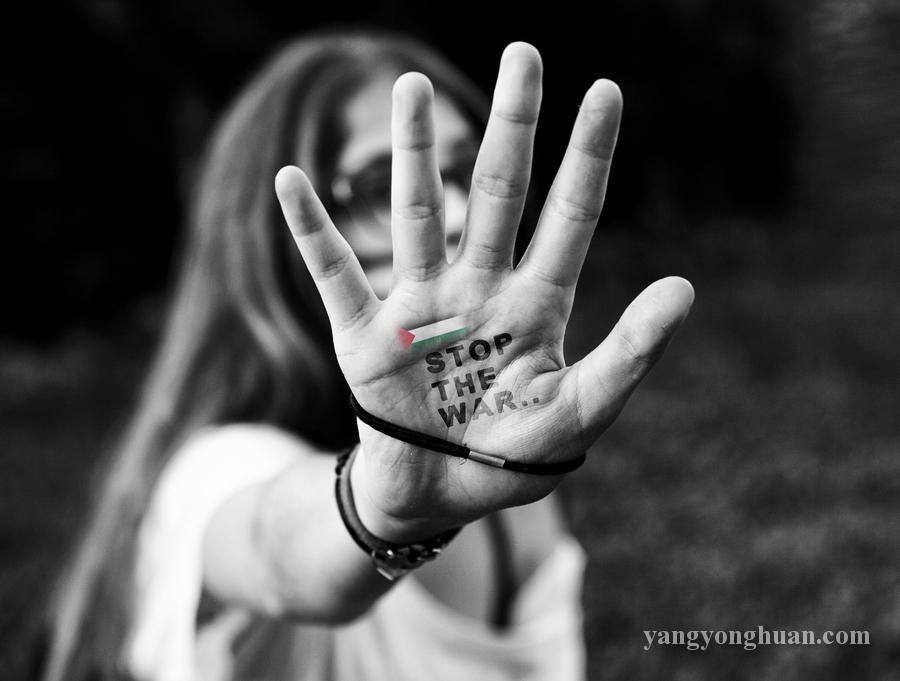 On the footnotes of history, women are weak, no recognised personal power. While Women’s Power to Stop War is a movement created and led by the Women’s International League for Peace and Freedom.

Women start to focus on and use their power to stop war on all human beings, who wish to live a life of peace and freedom. Their weapons are dialogue, knowledge and insistence.(From Isa Ebrahim) 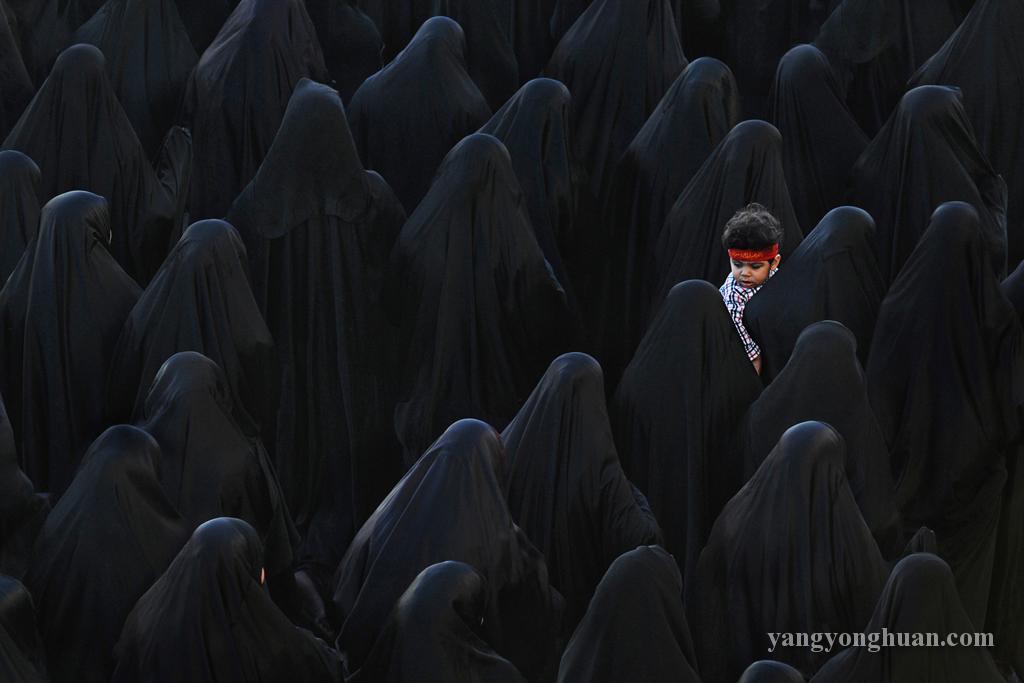 In 1915, 1136 visionary women came together in the Hague, the Netherlands, to stop World War I and on April 28, they founded the Women’s International League for Peace and Freedom (WILPF).

In 2015, 1136 visionary women will again come together to participate in the second women’s peace and security conference of a century. (From Brian Stubler) 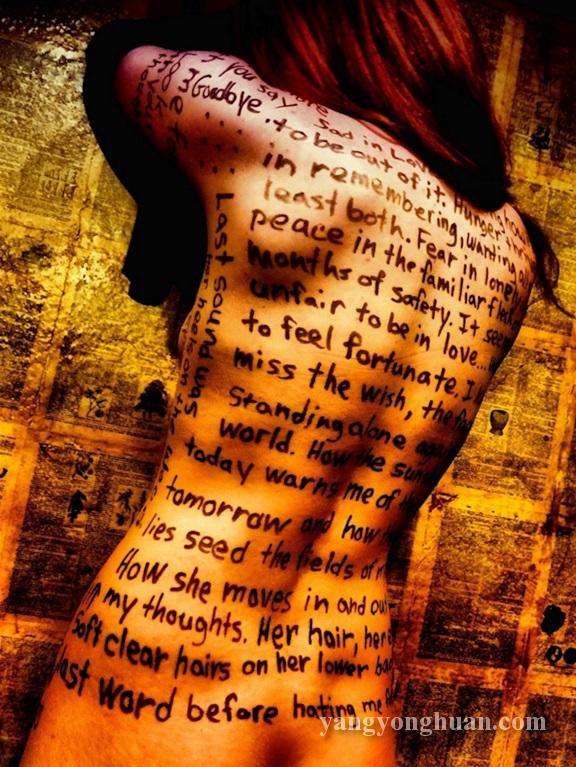