Is Zen Beyond Your Understanding? 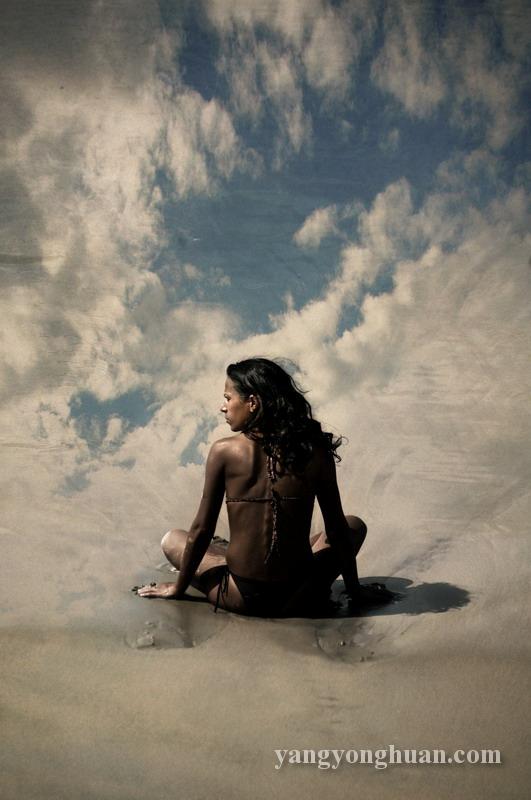 Zen, is it an experience? Or is it a philosophy? Or… is it both? Some believe it’s the entry point for understanding the mind-body connection. (From Gilad Benari)

The word “Zen” in Chinese, “Chan” for short. Zen is illogical, irrational, and, therefore, beyond our intellectual understanding.”Hu Shih takes offense to this claim and believes that Chan“can only be understood only in its historical setting.” If Zen is an experience, then Suzuki is closer to the truth. If Zen is a philosophy, then Hu Shih would seemingly be correct. So what is Zen? Is it an experience? Or is it a doctrine?

Zen is the transmission of the Buddha’s enlightenment itself, and is transmitted outside of words, direct from the mind of the teacher to the mind of the student. This means that Zen is ultimately an experience. However, there’s more to the story…
Zen is an experience, that is invoked and cultivated by the daily practice of Zazen (seated-meditation), which is directed, in part, by doctrine.

Overtime, Zazen produces self-mastery with regard to composure and tranquility of mind, but these are by-products of Zazen rather than its goals. The goal is the experience of enlightenment. This means that Suzuki is correct in his claim that the experience of Zen itself, especially enlightenment, is beyond our intellectual understanding.

To claim that something is an especially limiting way of being in this world. This is the number one consequence of adopting one approach (either experience or academic), and could hold you back from discovering new “truths.” To say that you have an understanding of Zen and that you are open to new ways of thinking about Zen allows for the opportunity of deeper comprehension and appreciation. (From Michel Bellemare) 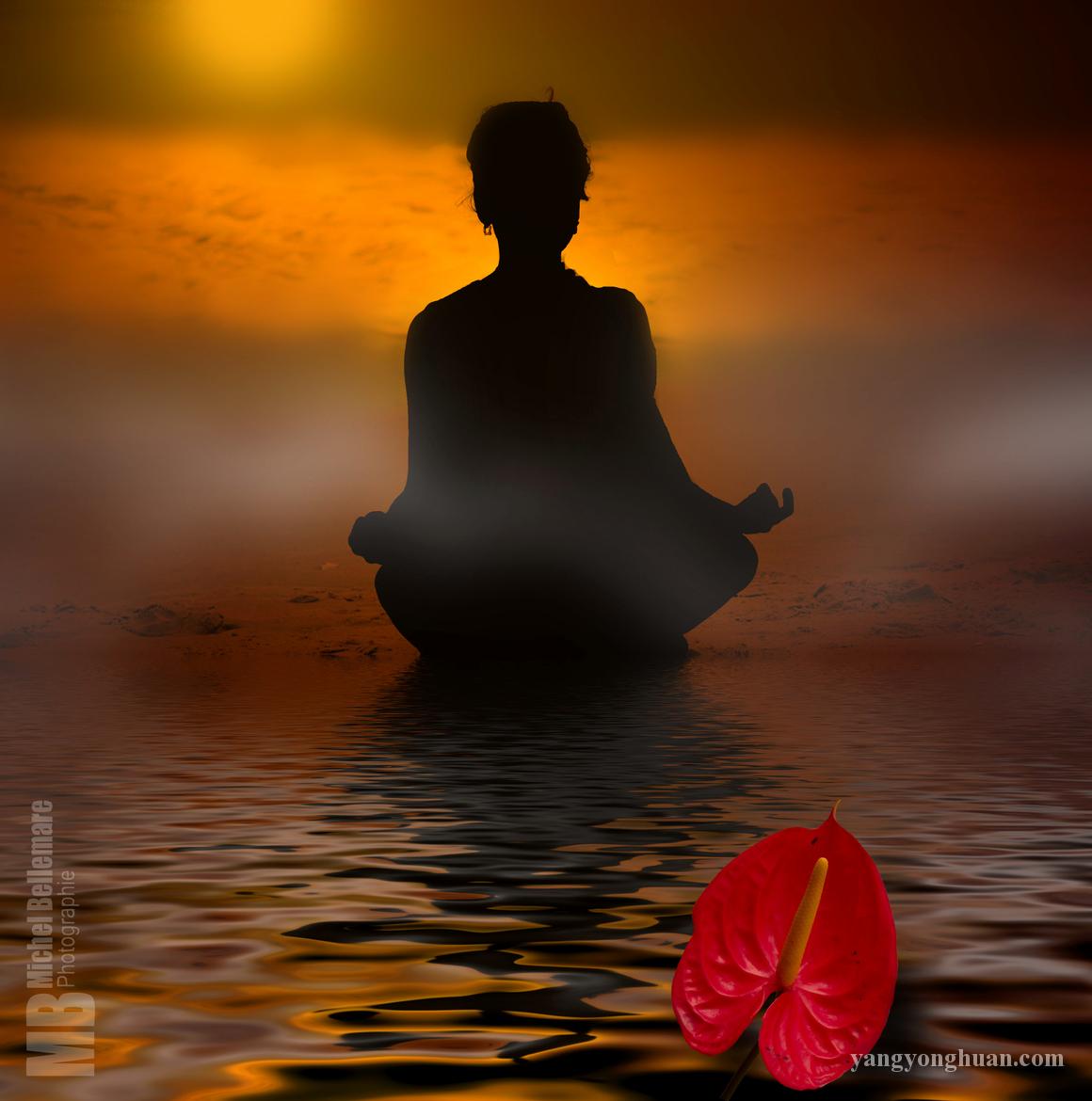 Zen—its “soul” if you will. It’s the belief systems. The primary goal of Zen is to attain enlightenment. Can someone attain enlightenment (according to Zen doctrine) without having the “Zen” experience? No, they can not. Even though academic study of Zen may deepen a practitioner’s understanding of the religion from a historical and cultural standpoint, it is not a necessity to have the unique experience of enlightenment that Zen reaches for.

Academic knowledge and experiential knowledge are two sides of the same coin. They are just two different methods/variations of knowing about something. Both are correct. 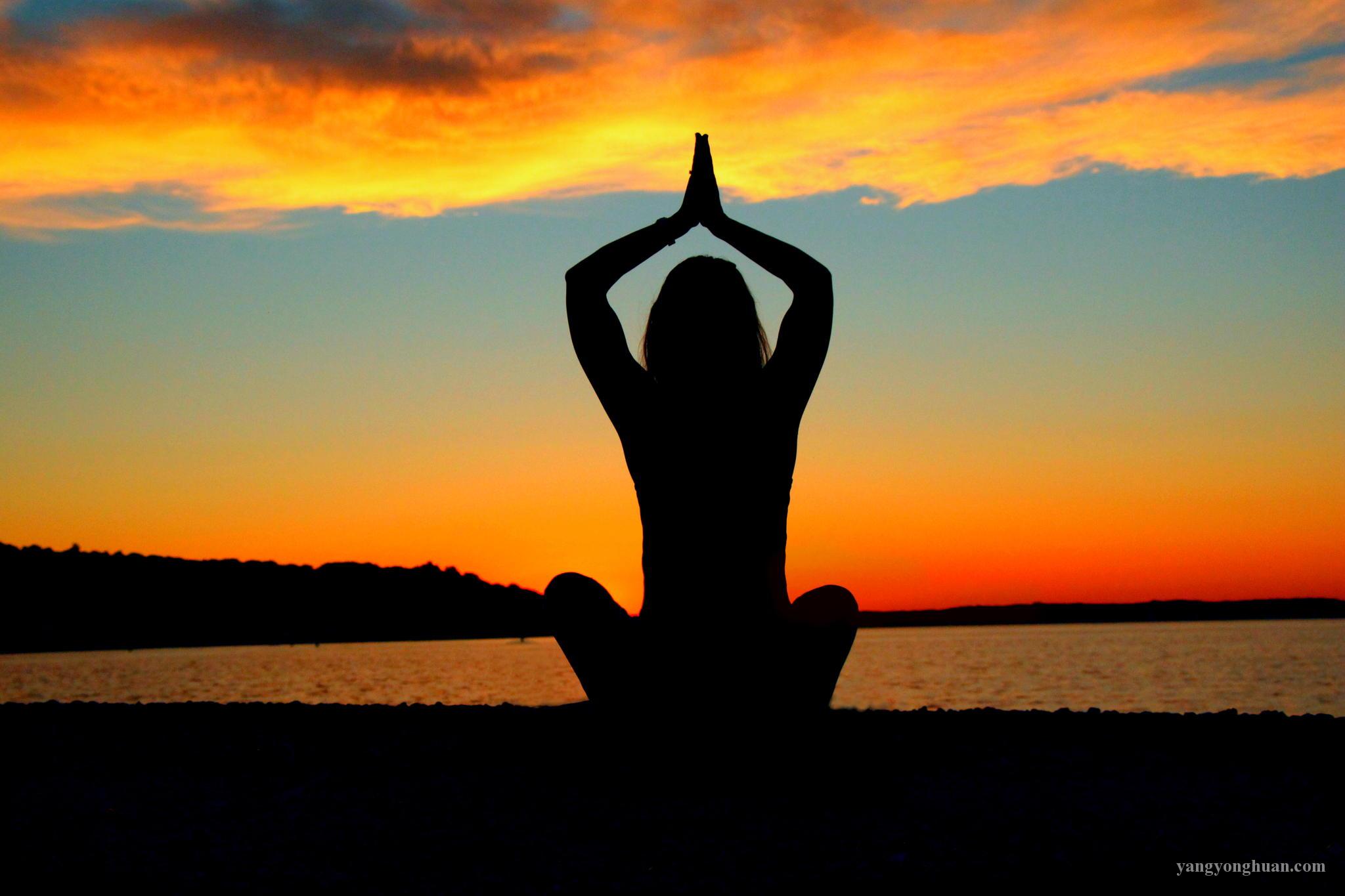