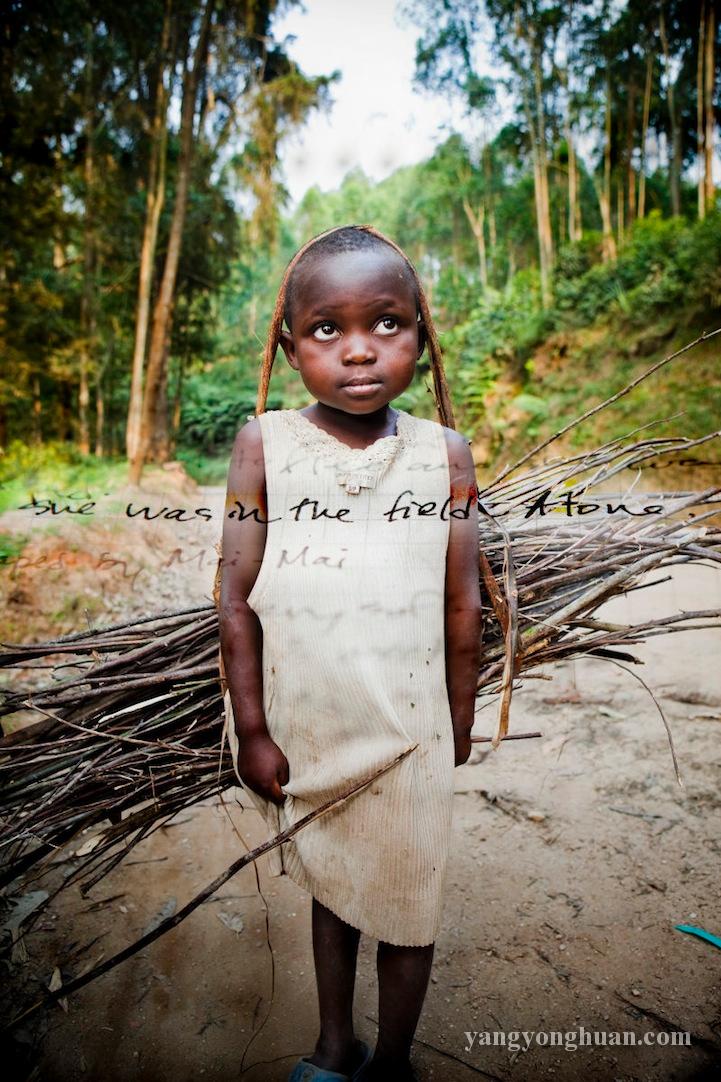 For photojournalist Sarah Fretwell, photography is an outlet that goes beyond art—it is a medium through which the world is given insight into the lives of people who would otherwise never be heard. For her powerful The Truth Told Project, the photographer has ventured out to the Democratic Republic of Congo (DRC) for 50 days to capture portraits and statements from young girls and women who have suffered unimaginable sexual violence as innocent victims of war.

The project focuses on the subject of rape, sharing the sad statistic that “one girl or woman is raped every minute” in the DRC. Additionally, there is level of disgrace associated with being raped, causing raped women to be shunned by their community and often abandoned by family (especially husbands). By capturing the somber yet sweet faces of these women who have survived such assaults and endured the stigma, Fretwell is bringing attention to the victims themselves. Overlaying their portraits with their own words in a cursive, handwritten text draws a light onto their inner thoughts and their yearning for a different world.

The series presents one heartbreaking story after another, truly spotlighting the ongoing problem the nation faces with atrociously common sexual assaults. Fretwell explains, “Originally, rape was used by rebel and military groups as a scare tactic to control and destroy local communities. Rape wa sussed as a power tactic to rule by fear and to insult local men by showing they could not protect their women. This ‘war on women’ has led to what we dubbed ‘the battle of the sexes.'”

Unfortunately, Fretwell goes on to say that, “the rape culture of war has seeped into the general population…Struggling to survive, girls and women are at risk of attack every day as they go about their daily activities of working in their fields, getting water, and collecting firewood.” The Truth Told Project, in collaboration with humanitarian and writer Amy Ernst and the human rights group COPERMA, gives a voice to these girls and women in an effort to draw attention to this sexually invasive and abrasive problem. 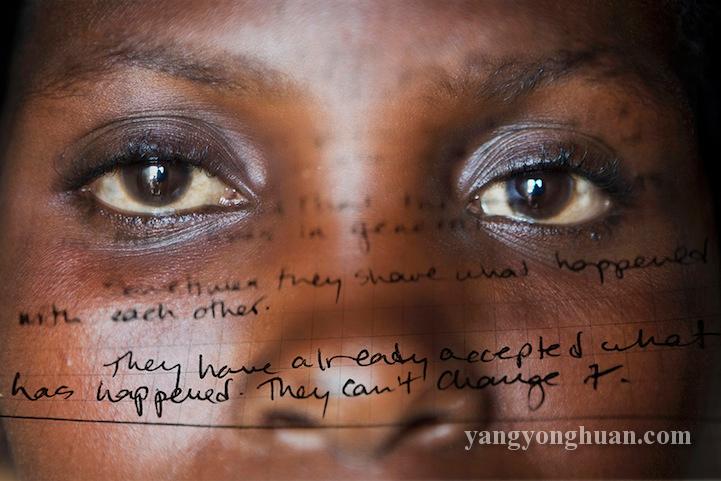 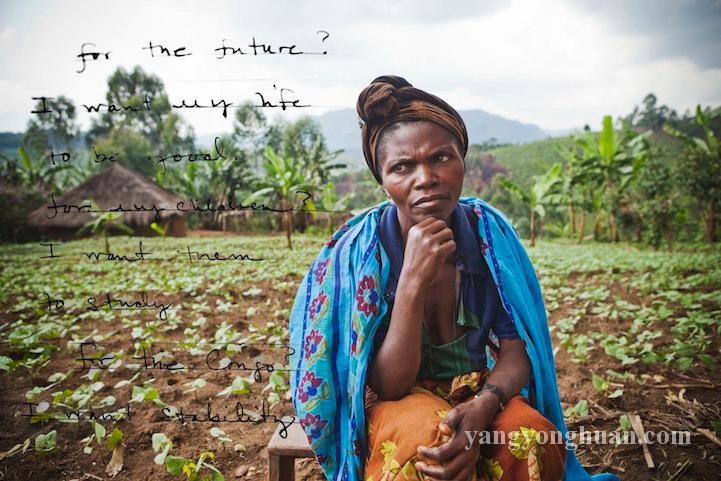 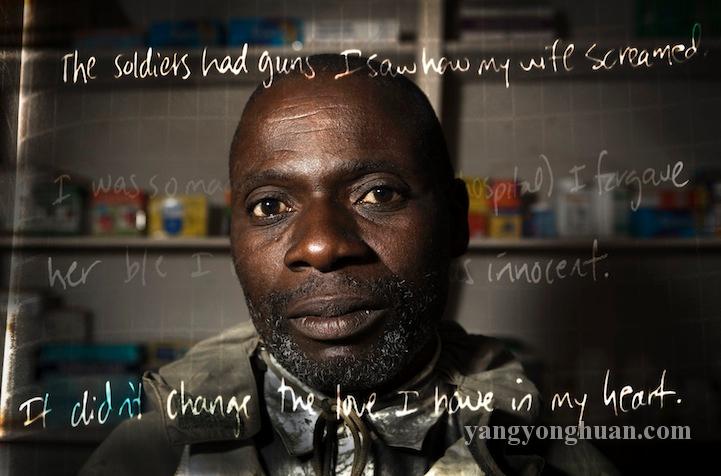